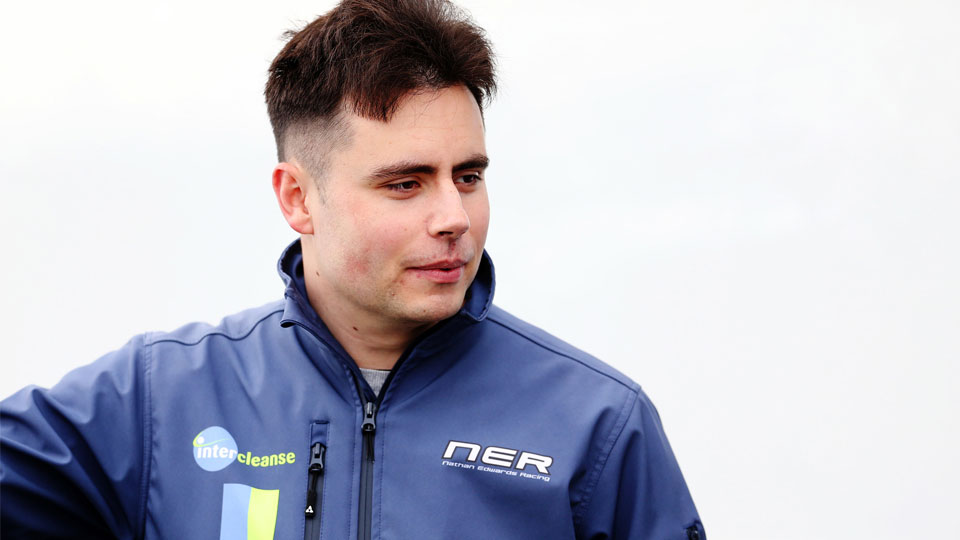 EXCELR8 Motorsport has confirmed it will join forces for a second time with Nathan Edwards for the remainder of the Quaife MINI CHALLENGE Trophy season.

Edwards made his debut in the series with the Suffolk-based team back in 2020 with a one-off outing in the British Touring Car Championship support meeting at Croft.

In particular, Nathan showed his prowess in qualifying, with the ninth best average starting position amongst the 35 drivers to appear on track during the campaign.

This time around, Nathan currently sits eleventh in the standings following the opening three meetings of the season, having scored four top ten finishes in the eight races run so far.

Eager to try and push his way up the order heading into the second half of the campaign, Edwards has elected to once again join forces with multiple MINI CHALLENGE champions EXCELR8, with his first outing with the team coming at Thruxton in the final BTCC support event of the year.

The high-speed Hampshire circuit was the scene of Edwards’ best finish of the campaign to date after he secured an eighth place finish on the first visit back in May and he will look to hit the ground running as the season hits the half-way stage.

“EXCELR8’s success in this championship speaks for itself and after renewing our partnership together for the remainder of the season, I am looking to turn my fortunes around after a tough start to my 2022 campaign.

“Having worked with the team previously when I made my debut in the series, I know how they work and I’m confident that this move will be the one that helps me move up to the pointy end of the grid.

“As we witnessed back in May, Thruxton is always super tight in the MINI CHALLENGE Trophy, so we will need to hit the ground running this weekend and hopefully we can fight for three strong results to set us up for the second half of the season.”

“Nathan is a very quick and capable driver, as he showed when he joined us at Croft for his debut in the Coopers. I certainly feel he is a driver who is more than capable of running well inside the top ten on a consistent basis, and we are looking forward to helping him move up the grid over the rest of the season.”