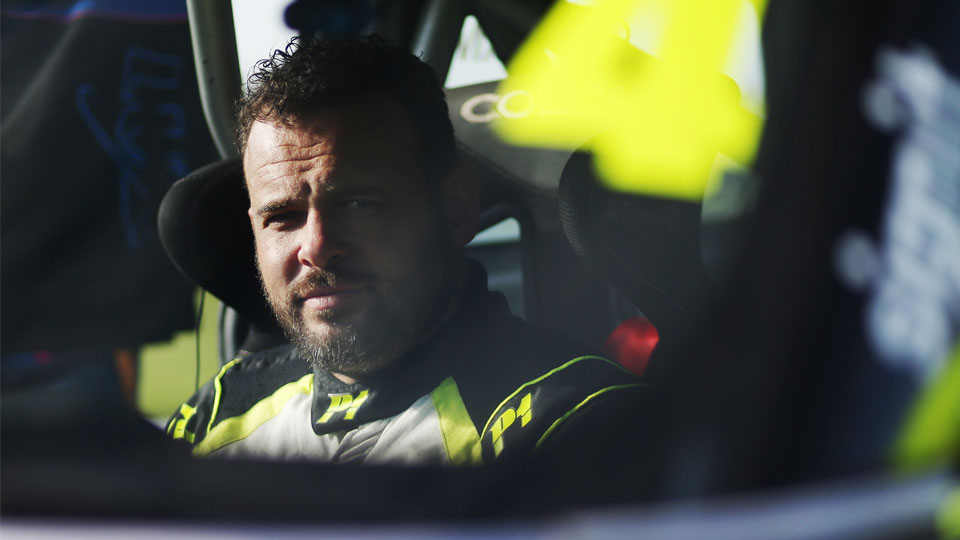 EXCELR8 Motorsport can today confirm that Liam Lambert will join an expanded seven-car line-up for the latest rounds of the Quaife MINI CHALLENGE this weekend at Snetterton.

Liam joins the Suffolk-based squad for his first appearance of the season at his home circuit, with the 37-year-old rejoining the grid for the first time since the 2021 season finale at Brands Hatch.

The former short track oval racer joined the series for the first time as a guest entrant for the final two rounds of the shortened 2020 campaign, and scored a brace of top ten finishes in four starts.

Moving into the series on a full-time basis last year, Liam showed his on-track potential with some impressive performances on track over the course of the campaign.

They included a fine drive through the field at Donington Park that saw him make up no fewer than 15 positions, and a brace of top four overall finishes at Brands Hatch.

His return to the series this weekend will see him take his place on one of the biggest grids seen this season, with his goal being to try and fight for at least one top ten finish.

“I didn’t have the budget to commit to a full season this year, but then I managed to bring a sponsor onboard that has allowed me to sign up for my home event,” he said. “EXCELR8 is a local team that is hugely professional and is a proven front-runner in the series – and being able to fight towards the front is my ultimate goal in the JCWs in the longer term.

“I was able to test with the team at Donington Park last year and the car felt really good, so I feel that I can go out this weekend and put on a good show. Snetterton is a circuit where I’ve gone well in the past and where I feel confident, so I see no reason why we can’t push for some strong results and fight for some top ten finishes.”

Team Owner Justina Williams said she was delighted to welcome Liam into the team.

“Considering he was new to front-wheel drive, Liam produced some impressive results during his rookie season in what was a very competitive field,” she said.

“We’re delighted to welcome him into the team for Liam’s and our home meeting, and I have no doubt that he will be a strong addition to the line-up for the weekend ahead.

“Hopefully this weekend can be the start of a longer term relationship, and we can help Liam work towards his ultimate goal of fighting towards the front of the grid.”