Scotland awaits for the charging Hyundai’s 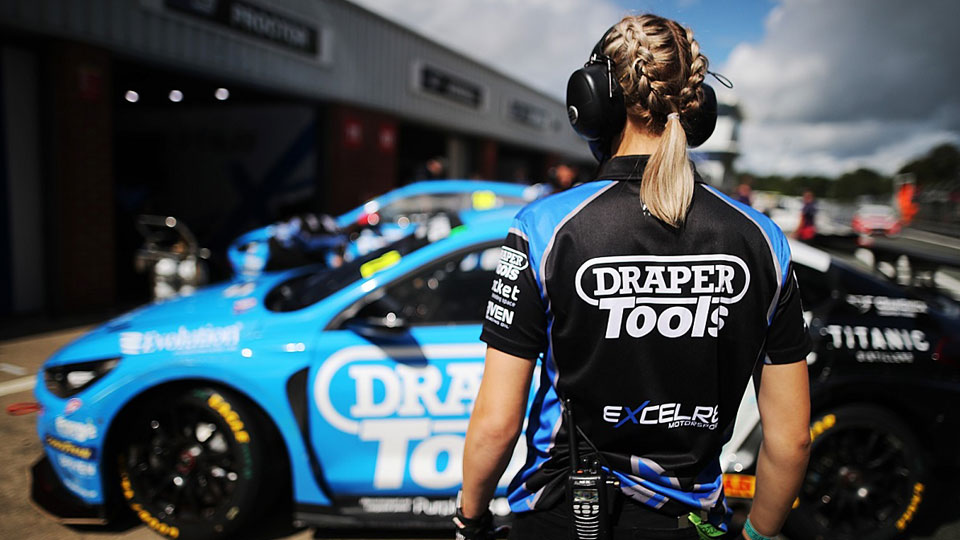 Scotland awaits for the charging Hyundai’s

The return of racing in the United Kingdom has seen fans presented with a glut of top-level action as the British Touring Car Championship returns for the fourth round in a single month.

With such a hectic schedule, it’s been an incredible challenge and achievement for the EXCELR8 Motorsport squad to keep the car competitive and in working order ahead of the Knockhill round. Scotland’s home of motorsport, the 1.2 mile circuit has some of the UK’s biggest undulation changes, requiring the ultimate skill and bravery, especially into Duffus Dip.

Coming into the round, EXCELR8 sit fifth in the teams’ standings on 94 points. As the highest ranked team without a win this season, victory will be aim of the game as we head to one of the calendars most beloved circuits.

Speaking ahead of the weekend, Proctor said;

“We keep moving up in the championship after not an extraordinarily strong start at Donington. So we just need to keep creeping up, get into that top 10 and collect as many points finishes as we can. Keep bringing the car home and I’m confident we’ll secure strong points for the team.”

Proctor’s best result of 2019 came at the Scottish venue, as he recorded two solid top five finishes, his only of the year. The Yorkshire driver will be aiming higher this time round as he strives for a maiden podium for the Draper Tool-sponsored squad.

Last weekend, he continued his upward momentum, securing three points finishes, including a drive to a season best sixth place in the final Oulton Park race. Starting in eleventh, Proctor took advantage of a new set-up he’d been saving since Brands Hatch, scything his way through the field, before an early red flag halted his proceedings up the order.

Driving the number 22, Chris Smiley has equally shown incredible speed this year, securing the teams maiden podium at Donington. With great experience of the Knockhill, he’ll be looking to repeat his round one success.

“I’ve been around Knockhill a million times when driving in the Scottish MINI Cooper Cup. So, we’re going to a track I’ve got a lot of experience on, I know it inside out. I’m glad I left the car all in one piece, it means our team isn’t up all night fixing it. We’re happy and can prepare for this weekend fully.”

Like his teammate, Smiley also secured a top five finish last year and will be well versed in the circuits many challenges, ahead of what is expected to be a dry, yet cool weekend.

At Oulton Park, Smiley, like Proctor, secured three points finishes, furthering his aspirations as he heads into the weekend ninth in the standings on 50 points. Working together with Proctor for much of Sunday, the Northern Irish driver recorded a further two top ten finishes.

Smiley’s position means that for the second time this season he’ll head into the first race with success ballast, carrying an extra 12kg. Despite this, he still scored points with greater weight on board at Oulton Park and will be buoyed to continue his run that has seen him score in every race he’s finished this season.

The same can be said for Proctor, as both drivers have grasped at least one point in every race they have finished this season.

Speaking about EXCELR8’s prospects ahead of the weekend, Team Owner Justina Williams said;

“Four rounds in five weeks has been a monumental challenge for the whole EXCELR8 team. Thank you for those that have helped get the Hyundai’s prepared for such a quick turnaround from Oulton Park to Knockhill.

“Both Senna and Chris picked up some excellent results at the circuit last year and we’ll be hoping they continue their run with us. Knockhill was tough last year for us, but I am confident, thanks to the momentum we have shown over recent rounds and the continued support of our sponsors, that EXCELR8 will be a surprise package this weekend.”

The BTCC will show all three races live on ITV4 on Sunday 30th August, with Qualifying live on the ITV Hub at 15:30 on Saturday. Free Practice begins 09:50 on Saturday.