EXCELR8 with TradePriceCars.com drafts in Andy Wilmot for BTCC finale 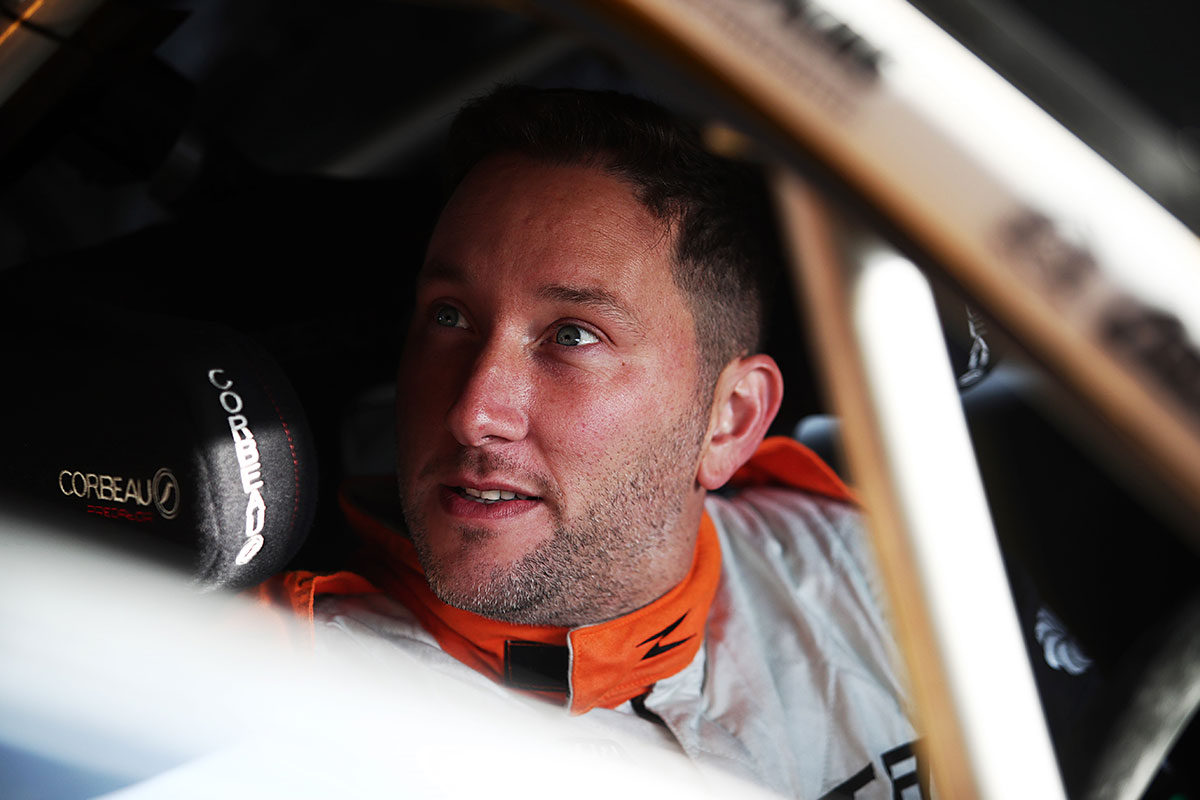 EXCELR8 with TradePriceCars.com drafts in Andy Wilmot for BTCC finale

The EXCELR8 with TradePriceCars.com team can today reveal that Andy Wilmot will replace Jack Butel for the final rounds of the Kwik Fit British Touring Car Championship season this weekend at Brands Hatch.

Jersey racer Jack was hoping to end a breakthrough campaign in Britain’s premier racing series on a high at the famous Grand Prix circuit, but has been ruled out of the event on medical grounds having suffered a concussion in an incident in the final race of the weekend at Donington Park last time out.

It means an early end to a season that had seen the 25-year-old take huge strides forwards with a number of impressive performances on track in recent months enabling him to show his touring car potential.

With Jack sidelined, the team has drafted in Andy to drive his Hyundai i30 Fastback N for the season finale, which will make his first BTCC outing at his home circuit.

Andy has been involved with the team throughout the season thanks to his involvement with TradePriceCars.com and will be making his first appearance in the series since 2015 when he lines up on the grid for the finale.

Since then, he has competed in a range of different championships including the Renault Clio Cup and the Volkswagen Racing Cup, which he won last season.

Although unable to compete this weekend, Jack will be present to support Andy and the remainder of the EXCELR8 with TradePriceCars.com team as it bids to fight for championship silverware on three fronts.

Jack Butel, #96 EXCELR8 with TradePriceCars.com Hyundai i30 Fastback N, said:
“This season has been going so well for me, and I was really looking forward to returning to Brands Hatch for the finale having scored my first BTCC points there last season. To now be ruled out on medical grounds is really tough, and I’m gutted that my campaign has ended on a low with what happened at Donington Park.

“Although I’m disappointed that I won’t be able to take part this weekend, the year has been a hugely positive one for me and I think I’ve made a massive amount of progress. I’ve scored multiple points finishes, won a Jack Sears Trophy and set a purple sector time which have all been huge achievements, and I hope that it can give me a platform to come back again in 2022 and challenge for the Jack Sears title.

“Although it will be weird to see someone else driving my car, it’s great for Andy to have the chance to step in for the weekend and I’ll be there to cheer him on from the sidelines.”

Andy Wilmot, EXCELR8 with TradePriceCars.com Hyundai i30 Fastback N, said:
“When I got the call from Derek [Butel] to ask if I wanted to step in to replace Jack for Brands Hatch, I think I replied to say yes without having to even think about it! This is a massively unexpected opportunity, but one that I am looking forward to as it will give me a chance to go out there and compete in the BTCC with a decent car underneath me, which hasn’t been the case in the past. I know that EXCELR8 build and engineer a great car having worked with them all year in a consultant role, and I’m looking forward to getting behind the wheel.

“I haven’t done much racing this season but when I joined the grid in TCR UK, I didn’t take long to get up to speed and hopefully it will be the same this weekend. I want to go out there and enjoy myself and I’m not going to set any wild targets as the rest of the field has been racing all season and I’m coming in at the last minute. If I can stay with the pack, get involved and make up some ground in the races then it will be a job well done.“