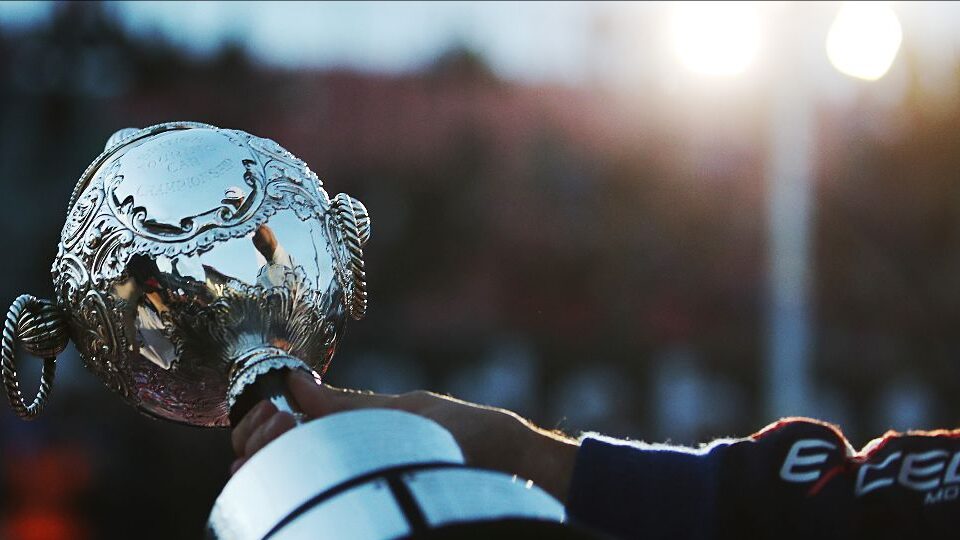 After a breakthrough 2021 season saw EXCELR8 take to the top step of the British Touring Car Championship podium for the first time, hopes were high of a strong year on track in 2022 as the series moved into a new hybrid era.

What followed was a stunning campaign for the Suffolk-based squad as it emerged on top of the pile to secure the most prestigious championship title in British Motorsport at just the fourth time of asking.

When you consider that it took touring car powerhouses West Surrey Racing and Team Dynamics more than ten seasons to achieve the same feat, it’s a championship success that is all the more impressive…

EXCELR8’s run to the title came in its third season running the in-house developed Hyundai i30 Fastback N, but in year one of a new engine programme undertaken alongside Swindon Powertrain to coincide with the introduction of the BTCC’s new hybrid systems.

From the outset, it was clear to see that the upgraded Hyundai package was going to be a title contender, with Tom Ingram battling his way to top spot in the opening race of the year – earning himself and the team a place in the history books as the first winners of the BTCC’s hybrid era.

When another podium finish immediately followed in race two, Ingram cemented his position as the early championship leader, and he would remain right at the sharp end of the title battle through the remainder of the campaign.

After Ingram grabbed a third podium of the campaign at Brands Hatch, another first for the team arrived at Oulton Park during Round 4, with Ingram winning the first and second races of the meeting – marking the first time that EXCELR8 had won two races on the same weekend.

The race two win would also be the 300th for an NGTC-spec car in the series.

It would be a weekend of mixed emotions however, with the car of Daniel Lloyd suffering extensive damage when it was caught up in a high-speed accident in the final race which called into question whether or not the Yorkshireman would be able to complete the season.

Astonishingly, the team managed to repair the damaged Hyundai to ensure it could compete at Croft just two weeks later, where Lloyd picked up a stunning double victory of his own to treble his BTCC win tally – including victory in the 1,250th BTCC race.

It meant that by the summer break, the team had already won more races than in the previous three years combined.

Through the second half of the year, all four EXCELR8 drivers would show strong pace on track and having grabbed a hat-trick of podium finishes at Snetterton and another win at Silverstone, it was Ingram who headed into the season finale right in the mix for the title.

Two wins in the opening two races meant three successive wins for the first time in his BTCC career and put Ingram on top of the points going into the final race of the year, where he took the flag in the fifth spot to secure the title.

Double cause for celebration came as a result of Lloyd taking his third win of the year, meaning EXCELR8 would be the only team in 2022 to win every race on a weekend and the first since 2015 to grab four victories in a row.

As well as taking the championship title, the seasonal statistics – detailed below – further showcased how successful 2022 was for EXCELR8, with the nine wins secured by Ingram and Lloyd being the most of any team on the grid. The 176 laps led – shared between Ingram, Lloyd, and Tom Chilton – was also more than any other team was able to manage, whilst Ingram’s 117 led was the best of any driver since 2014.

Nine fastest laps for the Hyundai shared the seasonal best, with Ingram setting more fastest laps than any other driver – whilst both he and Lloyd would set new personal bests for points scored during the campaign.

Record-breaking success on track for EXCELR8 came in what was something of a record-breaking season for the series, which benefitted from a huge increase in viewing figures thanks to a number of meetings being aired on the main ITV channel.

An increase in viewing figures of 152% compared to 2021 – alongside bumper trackside audiences across the ten events – meant a huge number of fans were able to follow EXCELR8’s title-winning campaign, with the focus now firmly on defending the title when the 2023 season gets underway. 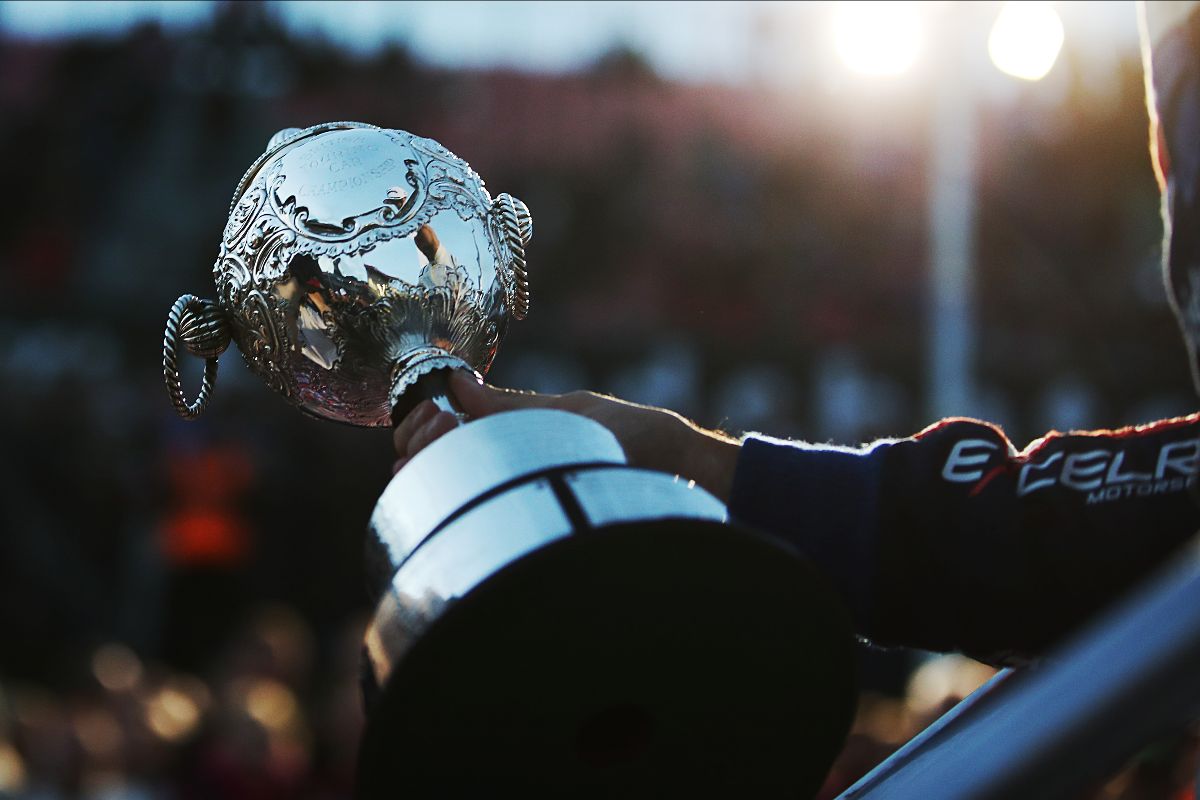 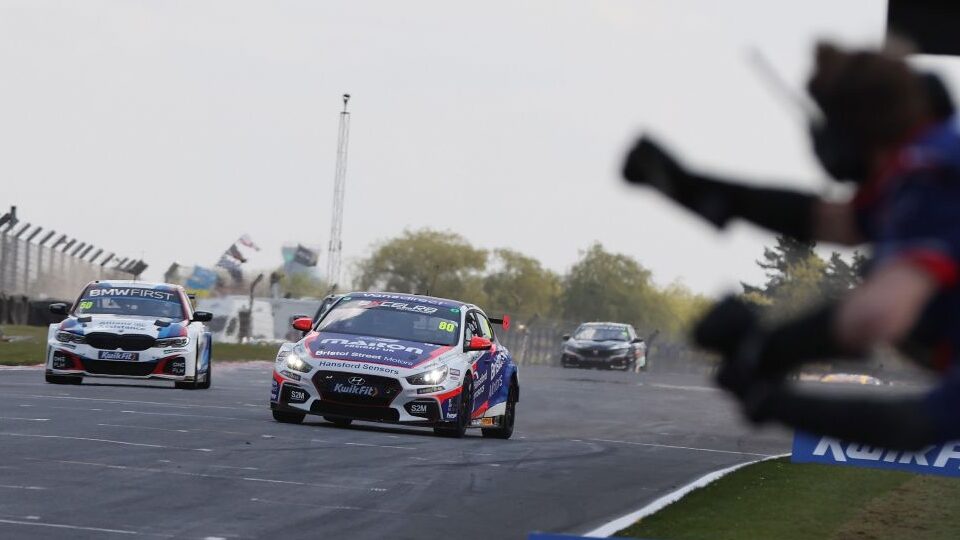 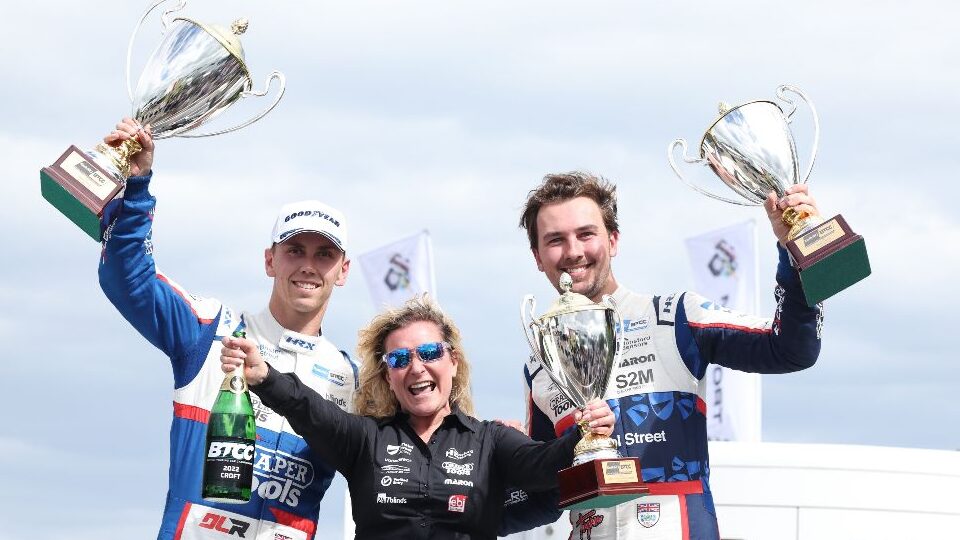 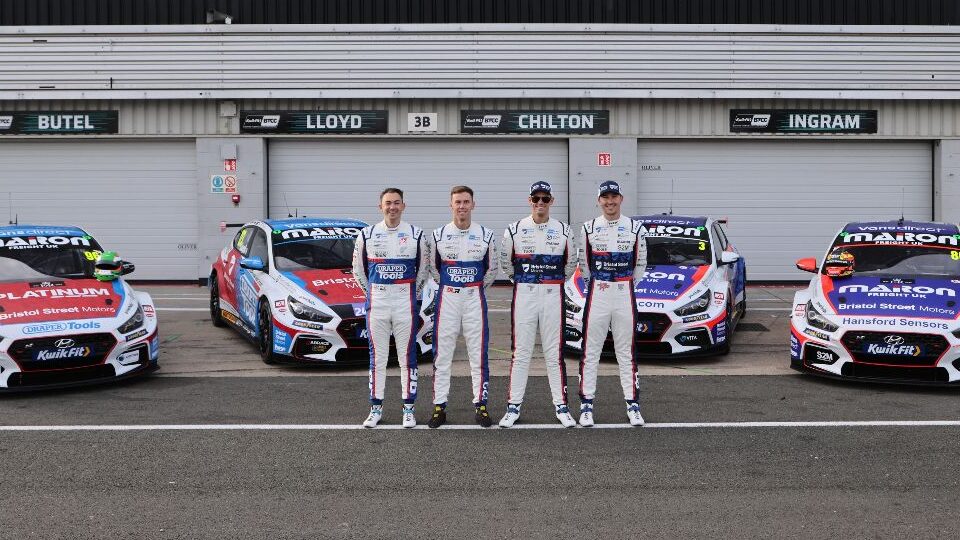 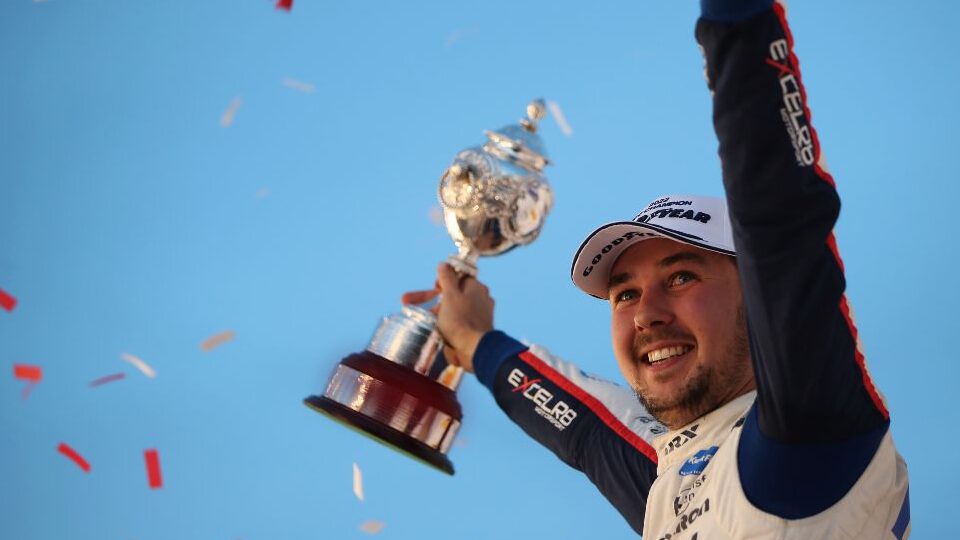 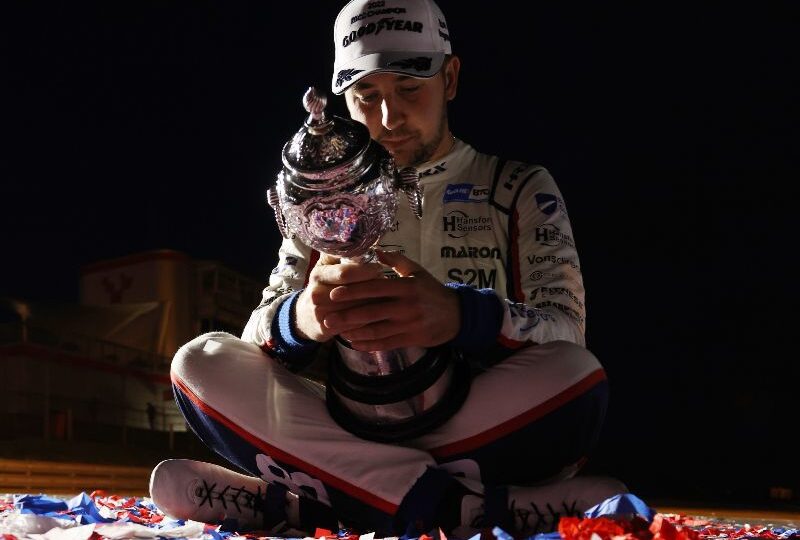 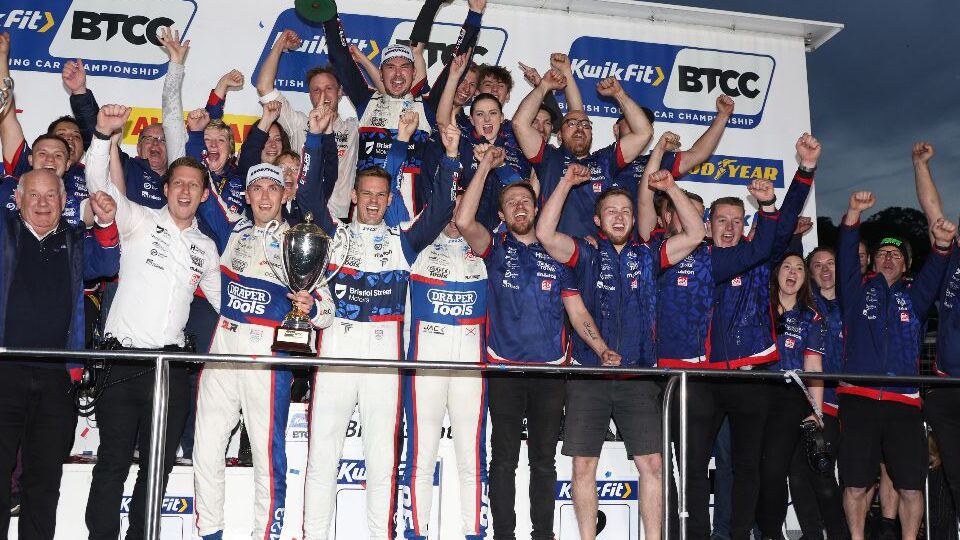 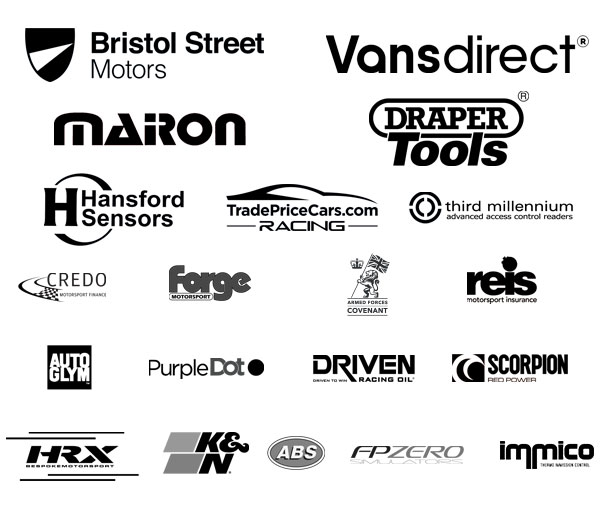