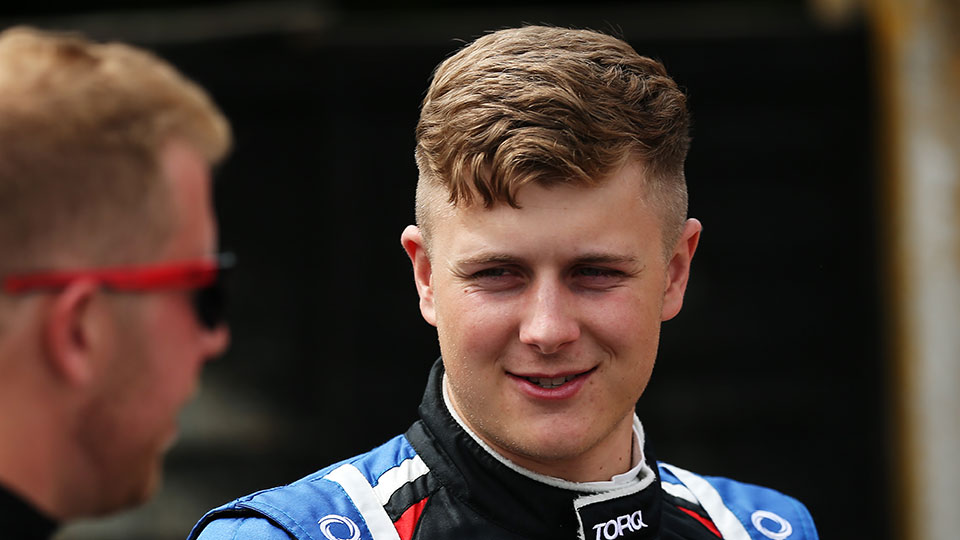 Young star Ethan Hammerton will make a return to the MINI CHALLENGE for the 2022 season after re-signing with EXCELR8 motorsport for a second year.

The 21-year-old from North Yorkshire made the step into the JCW class in 2020, having previously gained a wealth of experience in tin-top racing despite his relatively young age.

A vice-champion in both the Junior Saloon Car Championship and the Renault Clio Cup Junior series, Ethan would go on to secure podium finishes in the VW Racing Cup and was a race winner in the Renault Clio Cup, where he took sixth in the standings back in 2019.

In the midst of that, he also became the third youngest driver ever to compete in the prestigious British Touring Car Championship after joining the grid for the final two rounds of the 2018 season at just 17 years old.

Ethan was also given the chance to return to the BTCC with the Trade Price Cars Racing team for the final two events of the 2020 campaign at Snetterton and Brands Hatch before inking a deal to join forces with EXCELR8 last year.

A first full campaign in the JCW class saw Ethan end the year tenth in the championship standings, whilst he was awarded the Sporting Driver Award at the annual MINI CHALLENGE awards dinner.

Returning to the JCW grid this year, Ethan will seek to regularly fight towards the front of the grid during the year ahead, with his focus on battling for silverware over the course of the 20 race season.

“I am really looking forward to returning to the championship with EXCELR8 and working with the again in 2022 as they were outstanding last season.” he said. “After a part campaign in 2020, last year was my first full season in the championship and I had some good results and the pace was there.

“EXCELR8 is a great team and one that is known for its success in the MINI CHALLENGE, so I have no doubt it will provide me with a great car again to compete at the sharp end of the grid, which is ultimately where I want to be.

“I will be pushing hard to compete for podiums at least, and the ultimate goal remains to get back in the BTCC.”

Team Owner Justina Williams believes Ethan will be a strong addition to the EXCELR8 line-up for the year ahead.

“We’re pleased to be able to welcome Ethan back for a second season and look forward to seeing how he can progress during 2022,” she said.

“He is a quick and committed driver who was a welcome addition to the EXCELR8 family last year, and a top ten championship finish in his first full season was a very encouraging result.

“With the pace he has shown already and the additional experience he now has underneath him, we’re confident that Ethan can make an impression towards the front of the grid during the year ahead.”