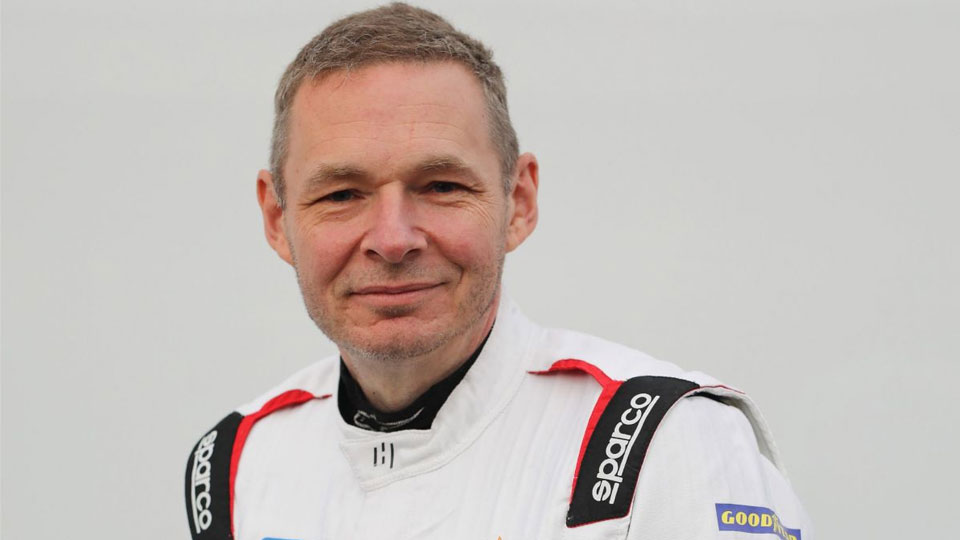 Bristol Street Motors with EXCELR8 TradePriceCars.com can today announce that Nick Halstead will embark on his first full season in the Kwik Fit British Touring Car Championship with the team in 2023.

Nick joined the Suffolk-based squad for a one-off outing in Britain’s premier racing series at Croft back in 2021, and will now make the full-time switch into the BTCC at the wheel of one of the team’s title-winning Hyundai i30 Fastback Ns.

Despite being a relative latecomer to racing, Nick has gathered a wealth of experience on track since his racing debut in 2017, which included winning the Am category of the Ginetta GT5 Challenge in just his second season.

Nick went on to become a regular on the BTCC support package in the Ginetta GT4 Supercup, scoring 16 podiums – including five wins – in his debut year alone, and then entered the British GT Championship in the GT4 Pro/Am class in 2020, ending the year as Vice Champion.

Moving into the highly competitive GT3 class, Nick enjoyed arguably the most impressive result of his career to date earlier this year with a stunning performance at the famous Spa Francorchamps circuit in Belgium, which saw him secure overall victory.

Nick will now move away from GT racing in 2023 when he joins defending champions EXCELR8 for the second year of the BTCC’s hybrid era.

As a series newcomer, Nick will be eligible for the Jack Sears Trophy, which is open to drivers who have yet to score an overall podium finish in the series, with his main goal being to try and challenge for class honours over the course of his debut season.

Alongside his team-mates within the four-strong EXCELR8 line-up, Nick will embark on a full pre-season testing programme in the Hyundai in the coming months before the 2023 campaign gets underway at Donington Park in late April.

Nick Halstead said:
“Like the millions of fans who love the racing in BTCC, I have dreamed of one day being on the grid myself, and after two successful seasons in British GT where I have shown I can challenge at the front and win races, I felt the time was right to take on the next challenge.

“The opportunity to join forces with the defending champions and to get behind the wheel of the best car on the grid is one that is too good to miss, and it gives me the chance to now prove myself on the biggest stage in the UK.

“When I raced with the team at Croft last year, I had the chance to see first hand how good EXCELR8 is, and it has only got stronger since then. I believe it is the best team to help me get to where I want to be, and in Tom Ingram and Tom Chilton, I have two of the most experienced drivers on the grid to learn from.

“I know it will be a big change from where I have been and that the level of competition is going to be very high, but that is what appeals to me as a driver as I want to measure myself against the very best.

“Like every other driver on the grid, my goal is to achieve the best results possible every time I go out on track. I’d love to be in a position where I can fight for wins in the Jack Sears Trophy and ultimately try to fight for the title as the year goes on.”

Justina Williams, Team Owner, said:
“It’s great to be able to confirm Nick as part of our line-up for 2023 and I’m looking forward to seeing him show what he can do on track during the new season.

“When he raced with us last year at Croft, his performance was very impressive when you consider he’d never driven the car before, and he was coming in mid-season against a strong field of drivers.

“Nick fits in really well with the team, and having impressed with his performances since that weekend – most notably the win at Spa earlier this year – we’re delighted that he has decided to return for his first full BTCC season.

“Although the BTCC is going to be a different challenge, Nick is someone who has shown he has the drive and desire to achieve his goals, and when you also add in his business acumen, I’m confident that this can be the start of a successful partnership both on and off track during the year ahead.”