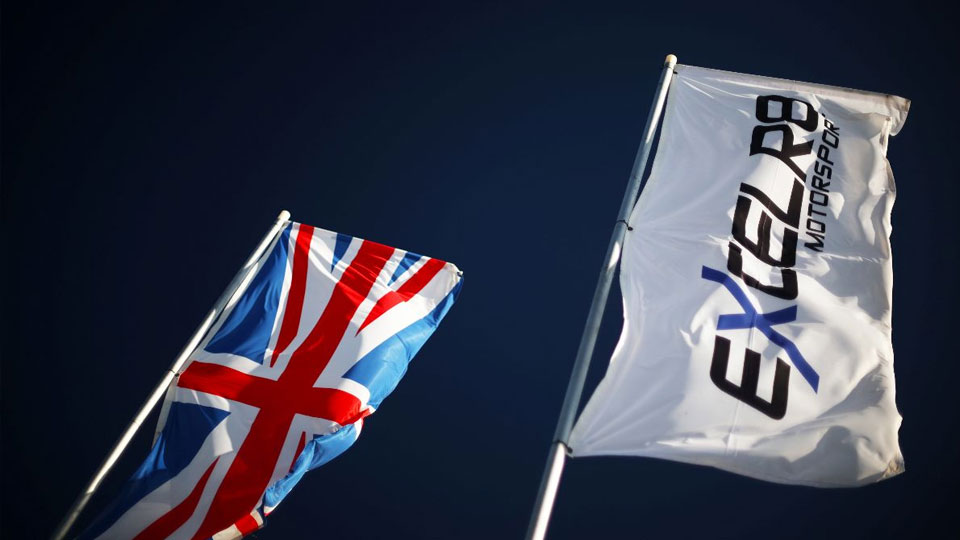 Bristol Street Motors with EXCELR8 TradePriceCars.com can today announce that it has joined forces with Racing Carbon Neutral for the 2022 season in a move that will make it the first carbon neutral team in the Kwik Fit British Touring Car Championship.

The partnership will see the Suffolk-based outfit utilise the newly launched Racing Carbon Neutral platform to offset the carbon emissions generated by its entry into Britain’s premier racing series as it seeks to take a lead in helping to drive motorsport in the UK towards a more sustainable future.

The decision to focus on offsetting emissions provides the team with a realistic way in which to reduce its carbon footprint and meet environmental concerns immediately, at a time when work continues in the automotive industry on the creation of new synthetic zero net carbon fuels that will ultimately enable everyone to reduce their impact on the planet.

Bristol Street Motors with EXCELR8 TradePriceCars.com’s move to offset carbon emissions is in addition to a raft of new initiatives being introduced by the BTCC this season.

These include the introduction of new hybrid technology for the first time and a switch to a new, more sustainable fuel comprising of 15% second generation ethanol content and 5% renewable hydrocarbons.

Racing Carbon Neutral is the brainchild of Paul Manning, who is currently competing in the MINI CHALLENGE Trophy; which will support the BTCC at three meetings later this season.

The new platform provides anyone involved in motorsport at all levels with the chance to offset the emissions generated by the involvement in the sport through the purchase of carbon offset credits, which go towards supporting United Nations Framework Convention on Climate Change-certified projects that reduce, avoid, or remove greenhouse gas emissions from the atmosphere.

Those who sign up with the project will be provided with a unique certificate and QR codes to show their commitment to carbon neutrality, and that they are doing their part to help protect the world in which we live for future generations.

“As a team competing at the highest level of motorsport in the UK, we are aware that we have the opportunity to take a lead when it comes to doing our part to meet the environmental concerns that we all share,” Team Owner Justina Williams said.

“If we want motorsport to continue in the longer term, we need to find viable solutions to those concerns, and for us as a team, offsetting our carbon emissions is a way in which we can do something immediately whilst work continues in the automotive industry on ways to reduce our global footprint.

“We are proud to show our commitment towards reducing greenhouse gases, and hope that our fellow competitors will follow suit so we can all work together reduce the environmental impact of our sport as much as possible.”

Anyone wishing to join Bristol Street Motors with EXCELR8 TradePriceCars.com in working towards making motorsport more sustainable can do so by registering on the Racing Carbon Neutral website by visiting www.racingcarbonneutral.co.uk.