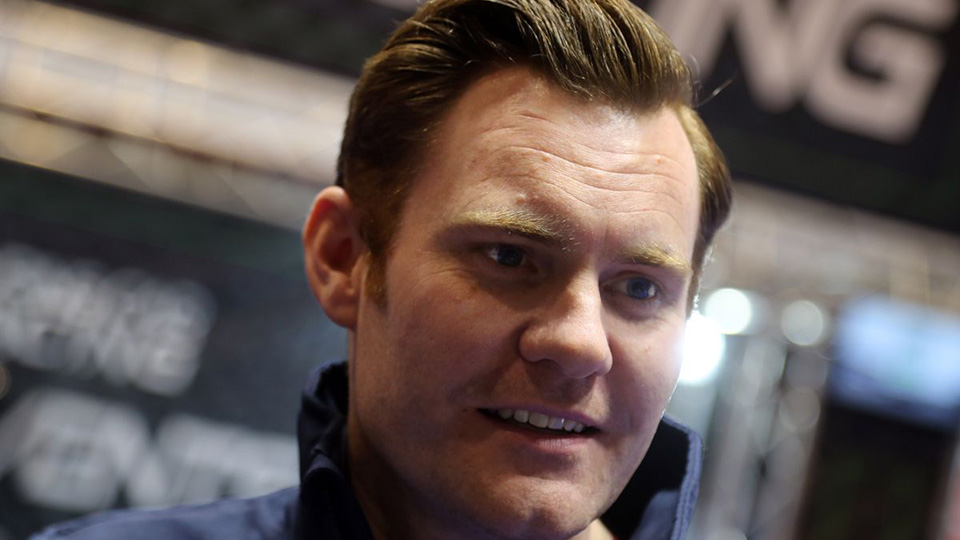 Bristol Street Motors with EXCELR8 TradePriceCars.com can today announce that James Gornall will join the team for the fifth meeting of the Kwik Fit British Touring Car Championship season this weekend at Croft.

The 37-year-old will race one of the Suffolk-based teams Hyundai i30 Fastback N cars in North Yorkshire in place of regular driver Jack Butel, who is unable to take part in the meeting as a result of personal circumstances that mean he needs to remain at home in Jersey.

Jack will return to action in the #96 entry when racing resumes at Knockhill in late July following the upcoming summer break.

Substitute racer James brings plenty of experience into the line-up this weekend, having secured multiple titles during a varied career to date.

Initially competing in single-seaters, James secured the British GT Championship title back in 2008 and took a class win in the Silverstone 24 Hours before taking a hiatus from racing, returning to action in the BMW Compact Cup in 2014 and winning the championship a year later.

From there, he would enjoy a successful guest outing in the MINI CHALLENGE before a full season entry in 2019 saw him secure another championship title with an impressive five wins and 13 podium finishes from 17 starts.

James brings prior experience of the BTCC from a part campaign in a Trade Price Cars Racing-run Audi S3, where he secured a best result of seventh and scored a top 20 championship finish despite missing the final three rounds of the campaign.

He will carry the same hybrid allocation into the weekend that Jack would have run, meaning a full 15 seconds per lap in qualifying and a full allocation of laps in the opening race of the weekend.

James Gornall, #18, said:
“I’m ecstatic to be back in the BTCC this weekend, even if it is just for a one-off outing, and I’d like to thank Dreelside Engineering for supporting me and helping me to get back on the grid. I was really trying to return to the series for 2022 only for things to conspire against me, so to now have the chance to get out on track is something I’m really looking forward to.

“I know the team at EXCELR8 really well having competed against them in the MINI CHALLENGE and also working with them providing driver coaching to various drivers, so it’s good to now have the chance to race alongside my former foes in what is clearly a strong package with the Hyundai.

“I’m looking forward to getting behind the wheel of it to see what I can do, although this weekend will be a bit of a voyage of discovery as Croft is a circuit that I didn’t get chance to race at back in 2020 when COVID messed up my programme. I think the last time I raced there would have been back in 2015 in the Compact Cup, and before then, all the way back in 2004 in my single-seater days – so it’s been a while!

“Coming in for a weekend like this, I know I’ll have to work hard but that is the job I’m there to do. Hopefully I can get up to speed in the car quickly, and we’ll be able to push for some solid results across the three races.”

Justina Williams, Team Owner, said:
“It’s a shame that Jack isn’t able to join us this weekend and we look forward to welcoming him back at Knockhill after the summer break, but at the same time, we’re pleased to welcome James onboard for Croft.

“We have seen first hand in the MINI CHALLENGE how quick he is and we’re confident that he is a driver who can come in and do a solid job for us this weekend and hopefully, push to bring home some points across the three races.”